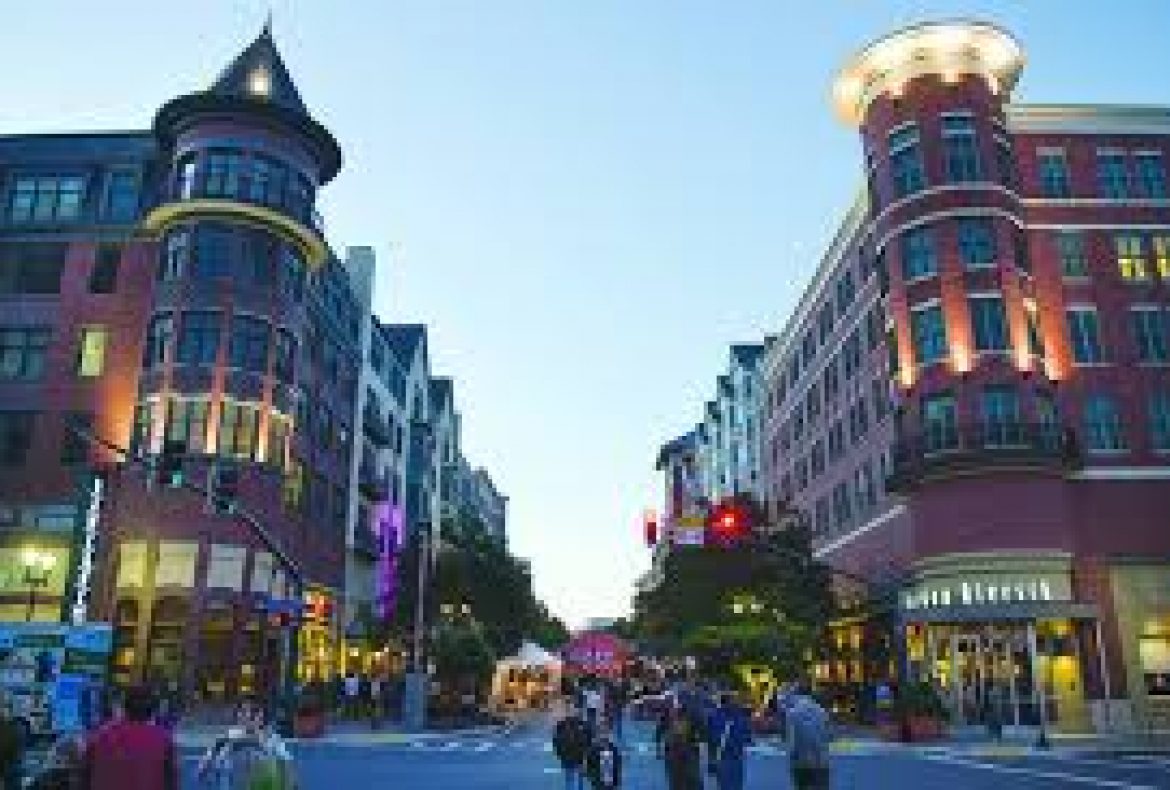 Rockville is a city that serves as the county seat of Montgomery County, Maryland, United States, part of the Baltimore–Washington metropolitan area. The 2010 census tabulated Rockville’s population at 61,209, making it one of the largest communities in Maryland and the third largest location in Montgomery County, after Silver Spring and Germantown. Rockville, along with […] 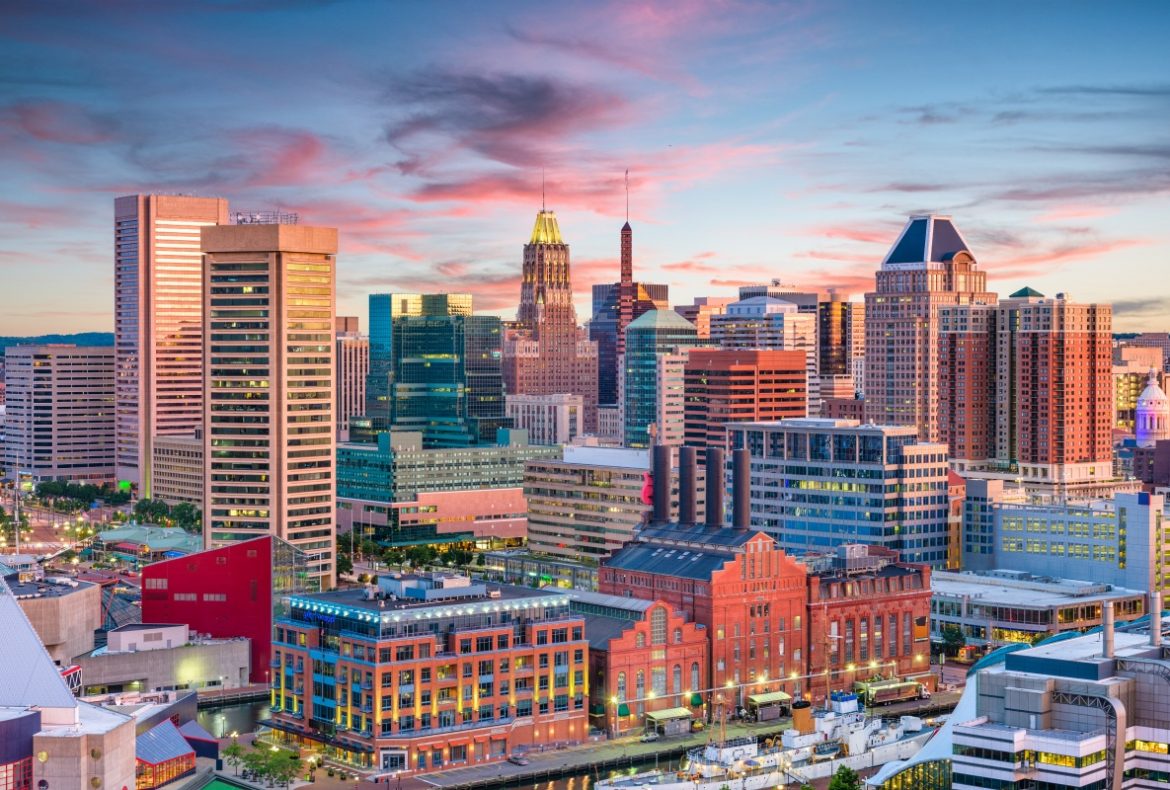 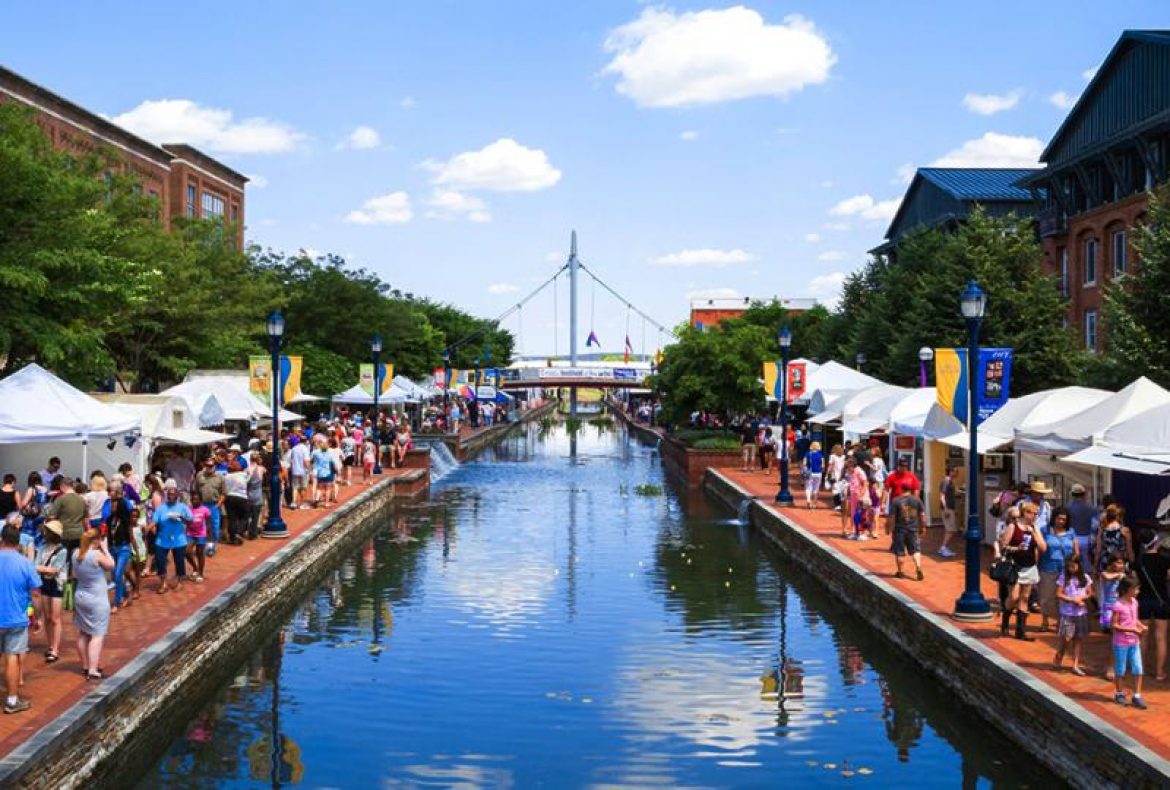 Frederick is a city in, and the county seat, of Frederick County, Maryland. It is part of the Baltimore–Washington Metropolitan Area. Frederick has long been an important crossroads, located at the intersection of a major north–south Indian trail and east–west routes to the Chesapeake Bay, both at Baltimore and what became Washington, D.C. and across […] 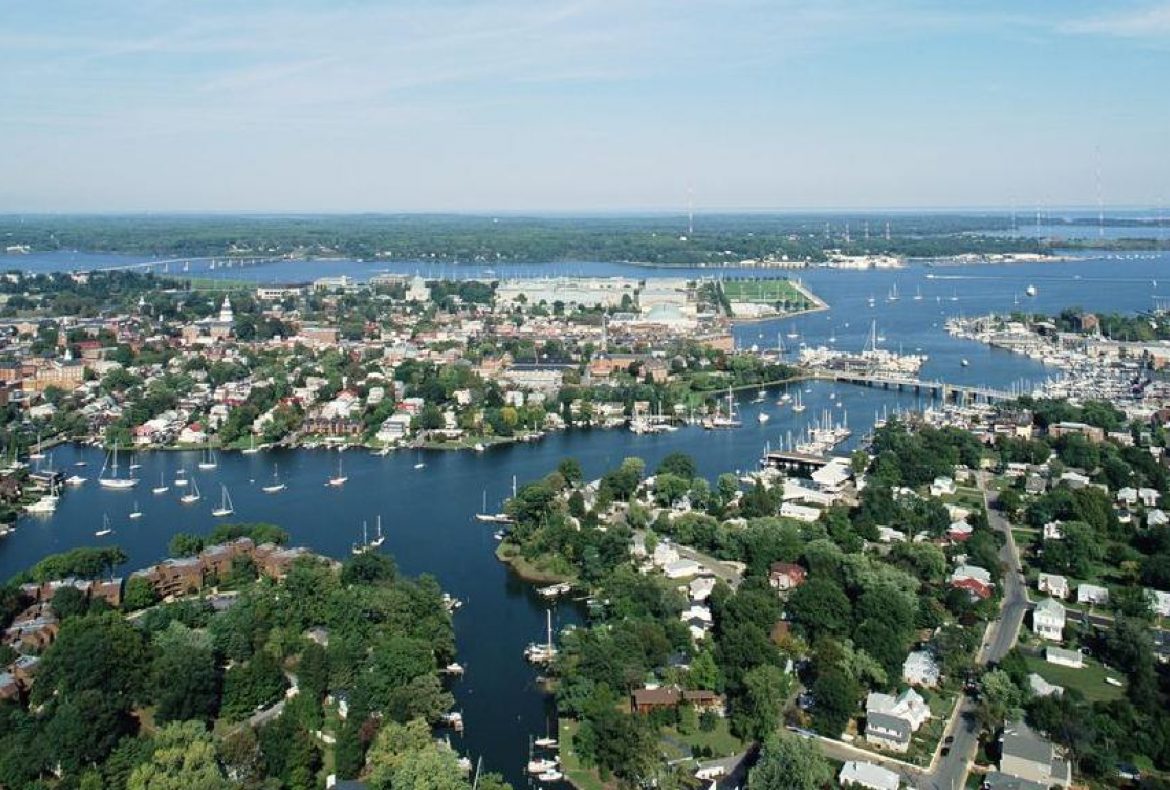 Annapolis is the capital of the U.S. state of Maryland, as well as the county seat of Anne Arundel County. Situated on the Chesapeake Bay at the mouth of the Severn River, 25 miles (40 km) south of Baltimore and about 30 miles (50 km) east of Washington, D.C., Annapolis is part of the Baltimore–Washington […] 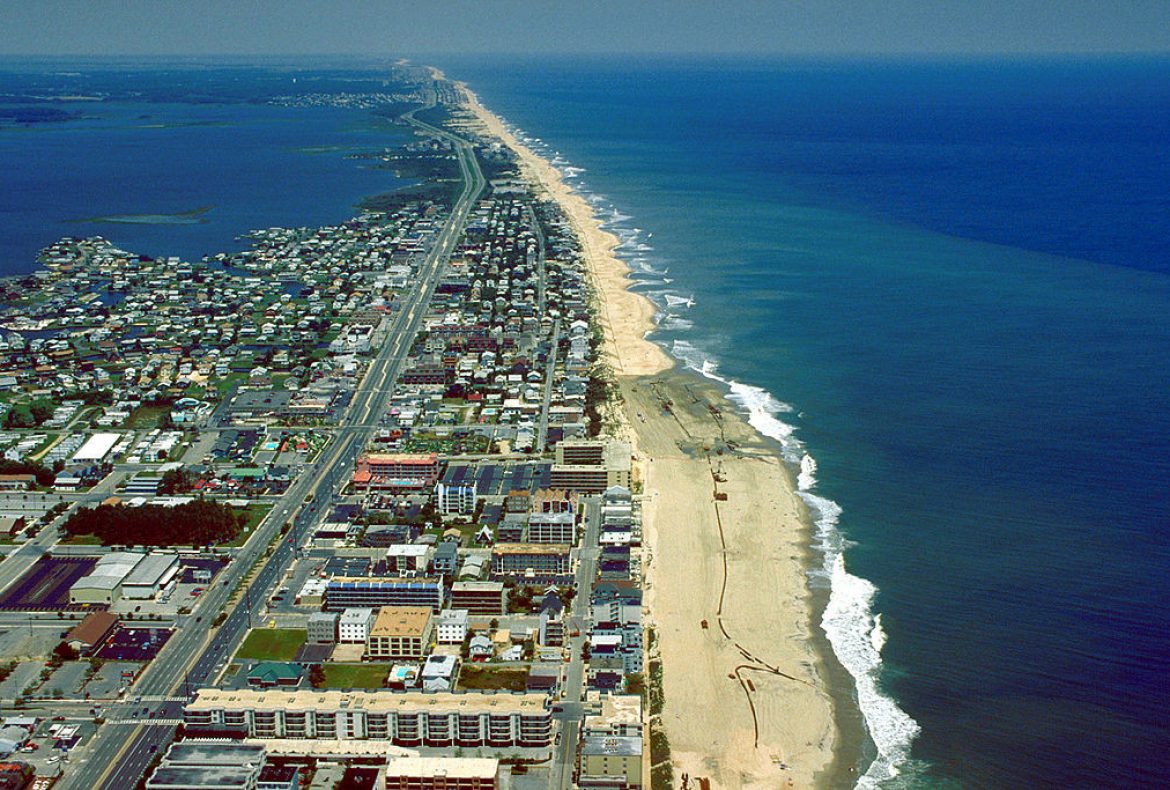 Ocean City, officially the Town of Ocean City, is an Atlantic resort town in Worcester County, Maryland, United States. Ocean City is a major beach resort area along the East Coast of the United States. The population was 7,102 at the 2010 U.S. Census, although during summer weekends the city hosts between 320,000 and 345,000 […] 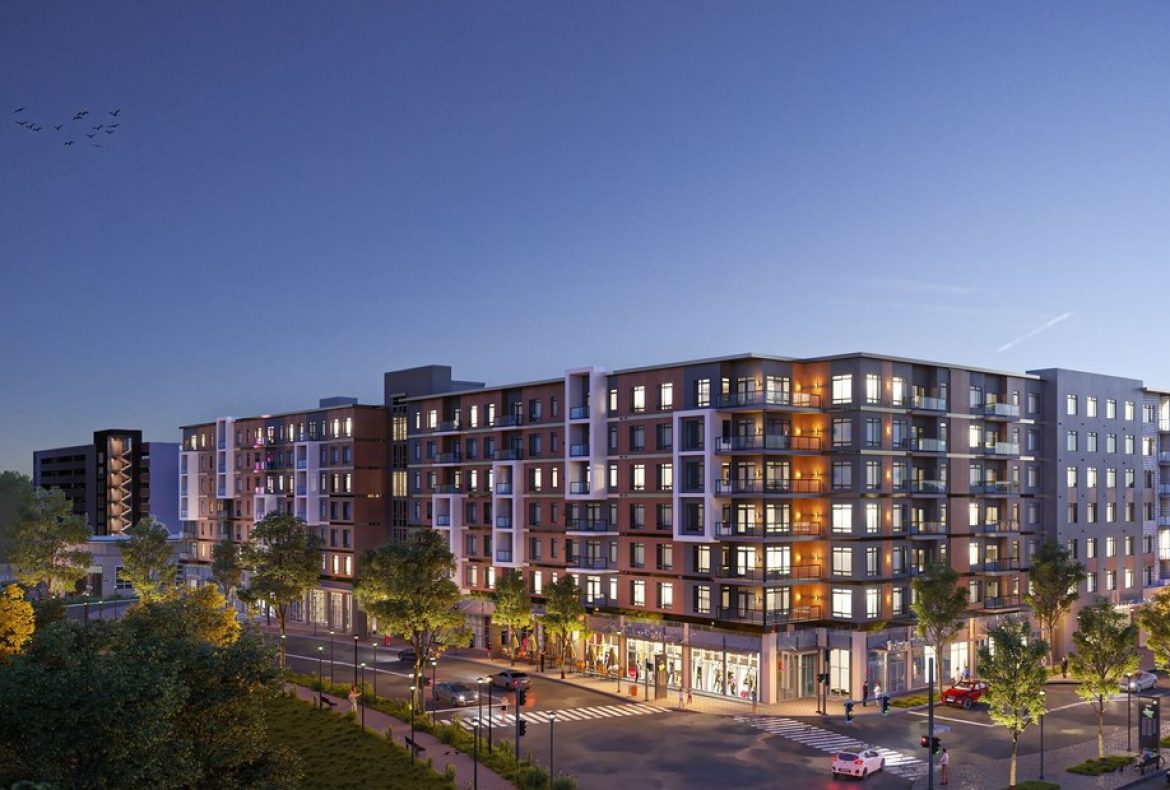 Columbia is a census-designated place in Howard County, Maryland, United States, and is one of the principal communities of the Baltimore–Washington metropolitan area. It is a planned community consisting of 10 self-contained villages. Columbia began with the idea that a city could enhance its residents’ quality of life. Creator and developer James W. Rouse saw […]