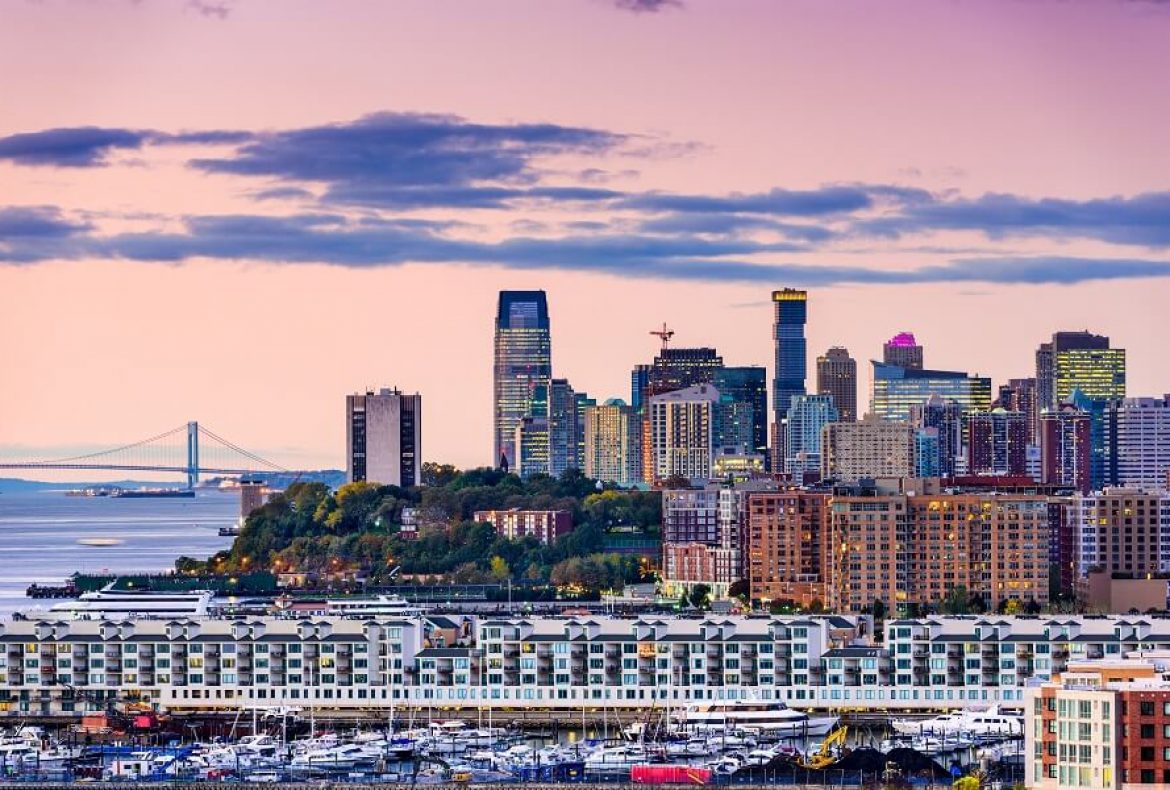 Jersey City is the second-most populous city in the U.S. state of New Jersey, after Newark. It is the seat of Hudson County as well as the county’s largest city. In 2018, the U.S Census Bureau calculated Jersey City’s population at 265,549, with the largest population increase of any municipality in New Jersey since 2010, […] 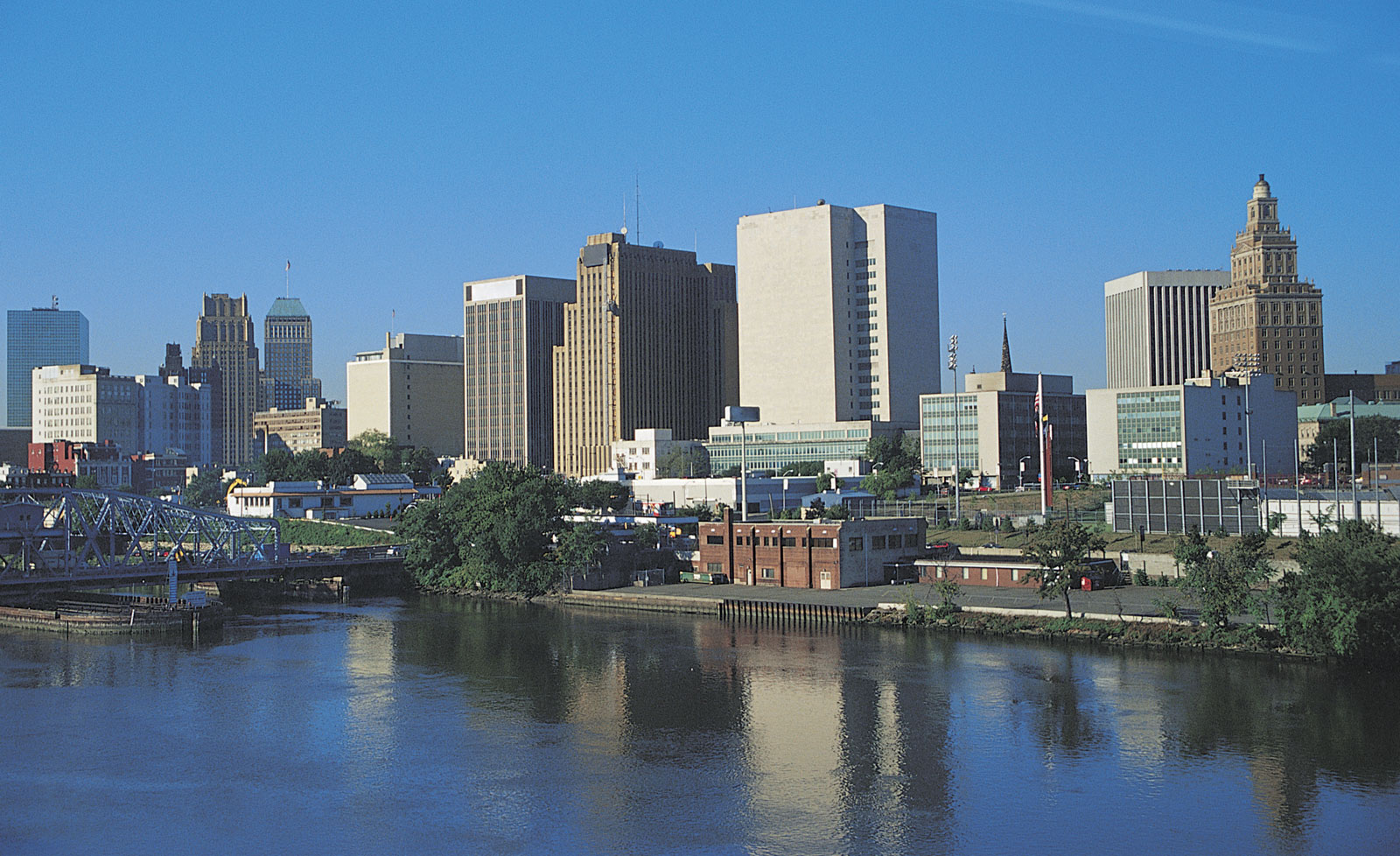 Newark is the most populous city in the U.S. state of New Jersey and the seat of Essex County. As one of the nation’s major air, shipping, and rail hubs, the city had a population of 282,090 in 2018, making it the nation’s 73rd-most populous municipality, after being ranked 63rd in the nation in 2000.